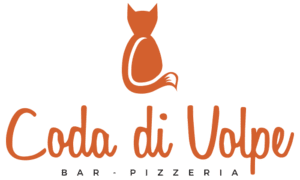 Coda di Volpe is a relatively obscure golden-yellow grape variety, used since the ancient times to produce medium to full-bodied wines in and around Campania in southern.
The name ` Coda di Volpe ' can be translated to "tail of the fox ". The name refer to the long pendulous shape of the bunches, which if you squint really hard and turn your head to the side, resemble a fox`s bushy tail.

Coda di Volpe is thought to be the grape variety used in the famous Falernian wine produced in ancient Rome. Falernian, considered the finest wine of its kind at the time, cost as much as four times as much as ordinary wine and was beloved by the poets and Ceasars alike. It was the most likely produced from late harvest grapes, as it was very high as 15%.

Wine from Coda di Volpe are often described as medium-full bodied, fruity ( citrus, peach, pineapple ) and spicy ( nutmeg, cinnamon) on the nose, and with flavors of grapefruit, lemon, and almound. The grape tends to be low in acidity, which is one reason why it does so well in the volcanic soil surrounding MountVesuvious, which can help impart higher levels of acid.

The Fox & The Grapes Fable 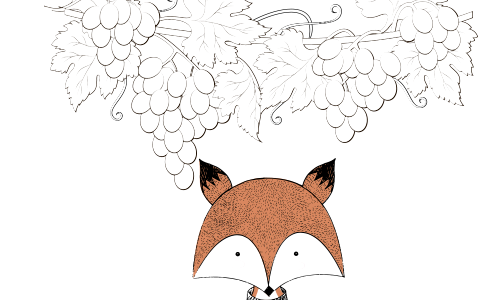 A fox one day spied a beautiful bunch of ripe grapes hanging from a wine trained along the branches of a tree. The grapes seemed ready to burst with juice, and the fox`s mouth watered as he gazed longingly at them.
The bunch hung from a high branch, and the fox had to jump for it. The first time he jumped he missed it by a long way. So he walked off the a short once more. Again and agian..he tried, but in vain.

Now, he sat down and looked at the grapes in disgust.

" What a fool I`am," He said. "Here I`am wearing myself out to get a bunch of sour grapes that are not worth gaping for."

And off he walked very, very scornfully.

''It`s easy to despite what you cannot have.''